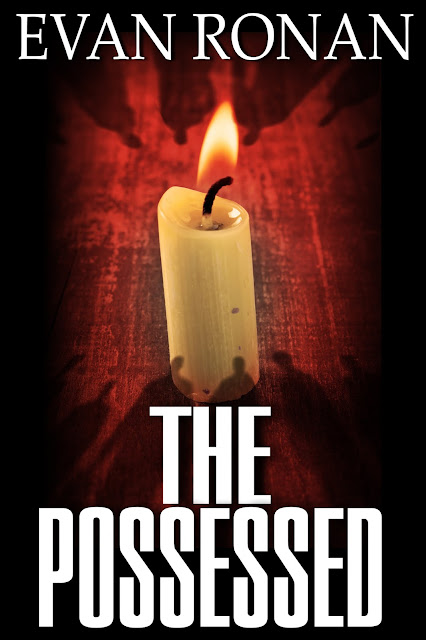 Posted by Evan Ronan at 6:50 PM No comments:

ZOMG! You can get The Accused and the Damned for free right now. Don't wait - this deal will be over real soon.

When people ask me which is the best book I've written, it's difficult to answer. They're all my babies so I can't in good conscience pick one over the other. The Unearthed will always hold a special place in my heart because it's the first, while my collaborations with Nate Green in historical fiction I consider my best-written (and bad-ass) novels to date.

But among my Eddie books, if you put a gun to my head and forced me to answer the impossible question, I'd probably tell you The Accused and the Damned is my favorite of the series (so far).

Creatively, it was such a fun book to write. I mashed two genres together that nobody in their right mind would have tried to mix: paranormal suspense and the legal thriller.

This is also the book where Eddie comes into his own as a character, finally assuming the role of a true hero. He's still flawed, still struggles with those flaws, but he overcomes those personal shortcomings to emerge a better person. Even though everybody and their mother counts him out, he finds that hidden reserve of self-belief and figures out a way to get the job done.

And, this is also the book where I came into my own as a thriller writer. Don't get me wrong. I think books 1 and 2 are good page-turners, but with TAATD, I feel like I took things to the next level. It's fast, it's fun, it's scary, it's holy-shit-did-that-just-happen crazy, and most of all, it was a challenge. I dared myself to write something that had never been tried before (AFAIK): a paranormal legal thriller. Based on the feedback I'm getting, I think I pulled it off.

So grab it while it's free - I know the premise is off-the-wall. But you might just dig it ;-)

In other crazy news, one of the best writers working in post-apocalyptic / prepper genres, Boyd Craven, was kind enough to give my new story, After the Fall, a read and leave a review on his website. I wrote After the Fall under a pen name, Elliott Ryan. It's only $0.99 and also enrolled in Kindle Unlimited. If you like end of the world as we know it stories populated with every day characters, you might dig it. 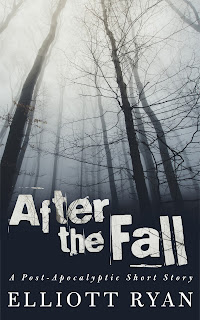 Posted by Evan Ronan at 4:33 AM No comments: