Get Bundled Up For Summer

The first two are for The Unearthed series. By buying a bundle, you're basically getting a free novel: 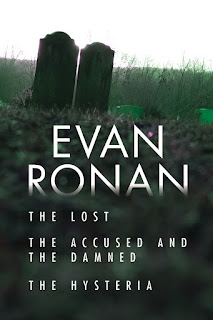 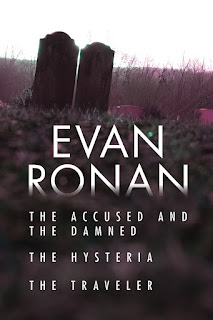 The other bundle is for my zombie series, In The Blood. This series is (so far) four short stories that combined are equal to the length of a novel. I do have plans to extend this series, but probably not until next year (after I get through some more novels!). So for now, you can pick up the whole series as one title here: 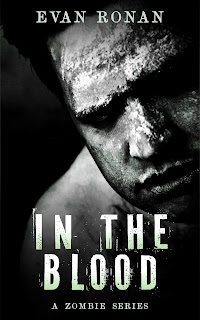 Kindle Unlimited subscribers will be pleased to see I've made all these bundles available through KU, meaning you can read several stories for the price of one borrow.
Posted by Evan Ronan at 5:00 AM

Email ThisBlogThis!Share to TwitterShare to FacebookShare to Pinterest
Labels: bundle, bundles, compilation, In The Blood, Kindle Unlimited, The Unearthed